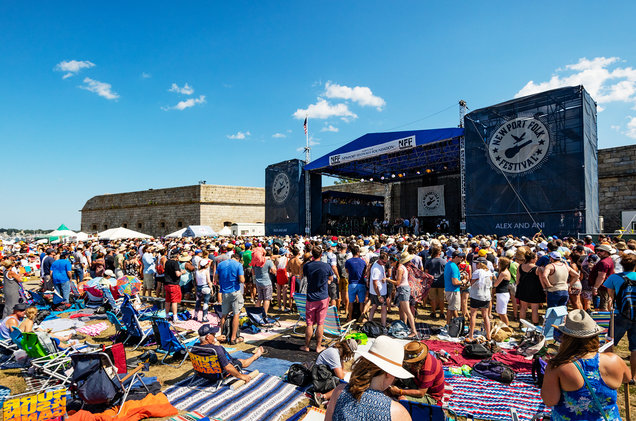 Since 1959, the Newport Folk Festival has held a unique place in America’s musical and cultural history. A hub for the Civil Rights Movement in the 60s and the site of Bob Dylan’s famous switch to electric guitar in 1965, the festival also hosted the first major appearances of Joan Baez, James Taylor, Joni Mitchell and Arlo Guthrie, and sparked the revival of gospel, Cajun and blues. Today the festival still serves the musical omnivores, the fans who crave innovation but appreciate tradition

The Newport Jazz Festival, started in 1954, was the first jazz festival in America and served as the stage for legendary performances by Louis Armstrong, Ella Fitzgerald, Duke Ellington, Thelonious Monk, John Coltrane, Miles Davis, and many others. Referred to as the granddaddy of all jazz festivals, the event draws thousands of people from all over the world to Newport. Currently presented by Natixis Investment Managers, the event is held over three days at the International Tennis Hall of Fame and Fort Adams State Park

Theatre by the Sea Narragansett 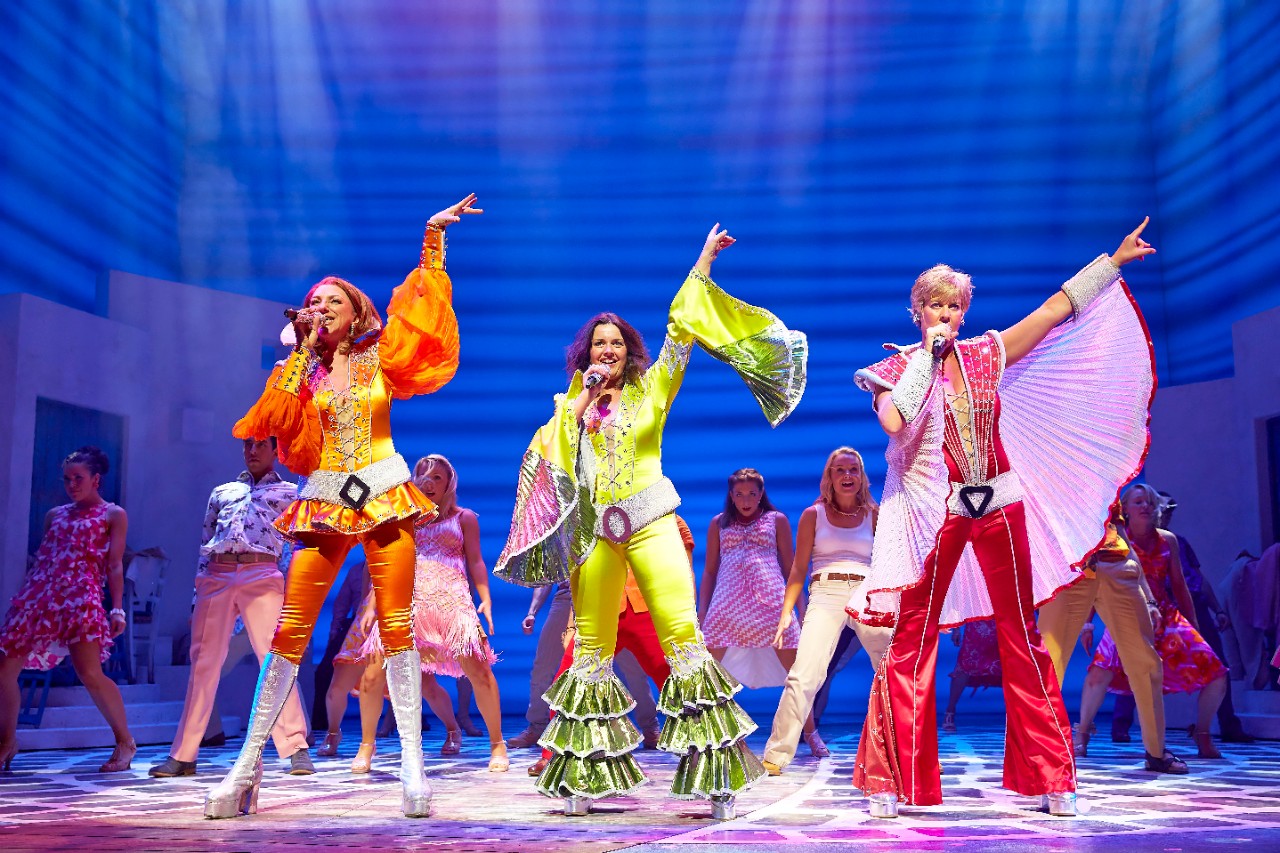 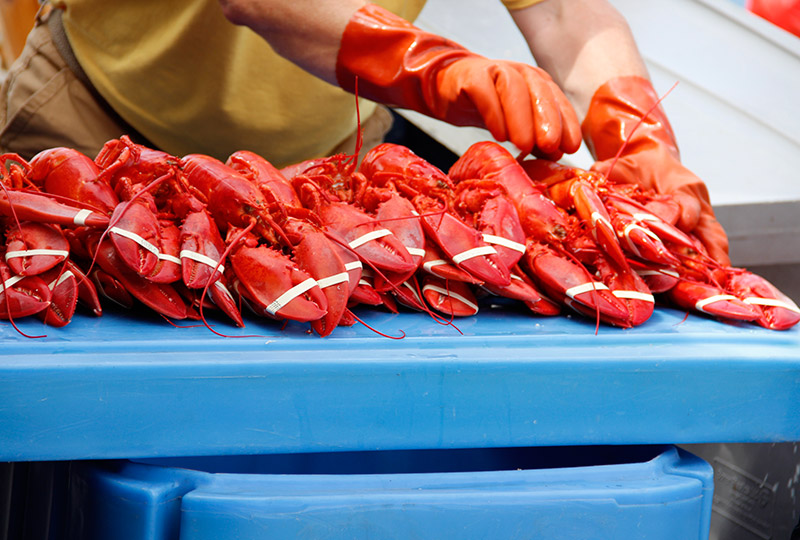 Join us on for a All-You-Can Eat Lobster fest at the world famous Nordic Lodge, known for its Lobster Buffet and scenic atmosphere.  Nestled deep in the southern Rhode Island woods on beautifully landscaped, lakeside grounds, the Nordic Lodge offers a truly unique, luxurious "all you can eat and more than you can imagine" dining experience. Enjoy world-class gaming at the Mohegan Sun Casinos and shopping at Clinton premium outlets. This is a one-of-a-kind vacation experience.

To get more information on Newport Mansions, Please go to http://www.newportmansions.org

Fishing on Ninigret Pond, the largest coastal salt pond in Rhode Island is a spectacular treat not only because of the fish available, but also because of the expansive vistas and gorgeous sunsets. Fishing is allowed under State regulations and during the short cinder worm hatch in May, striped bass fishermen line the shores with the hopes of landing these prized sport fish. Coinciding with the worm hatch striper frenzy is an annual fly-tying workshop (held at the classroom at Kettle Pond Visitor Center) coupled with fishing in a cove along the trail to Grassy Point at the East entrance 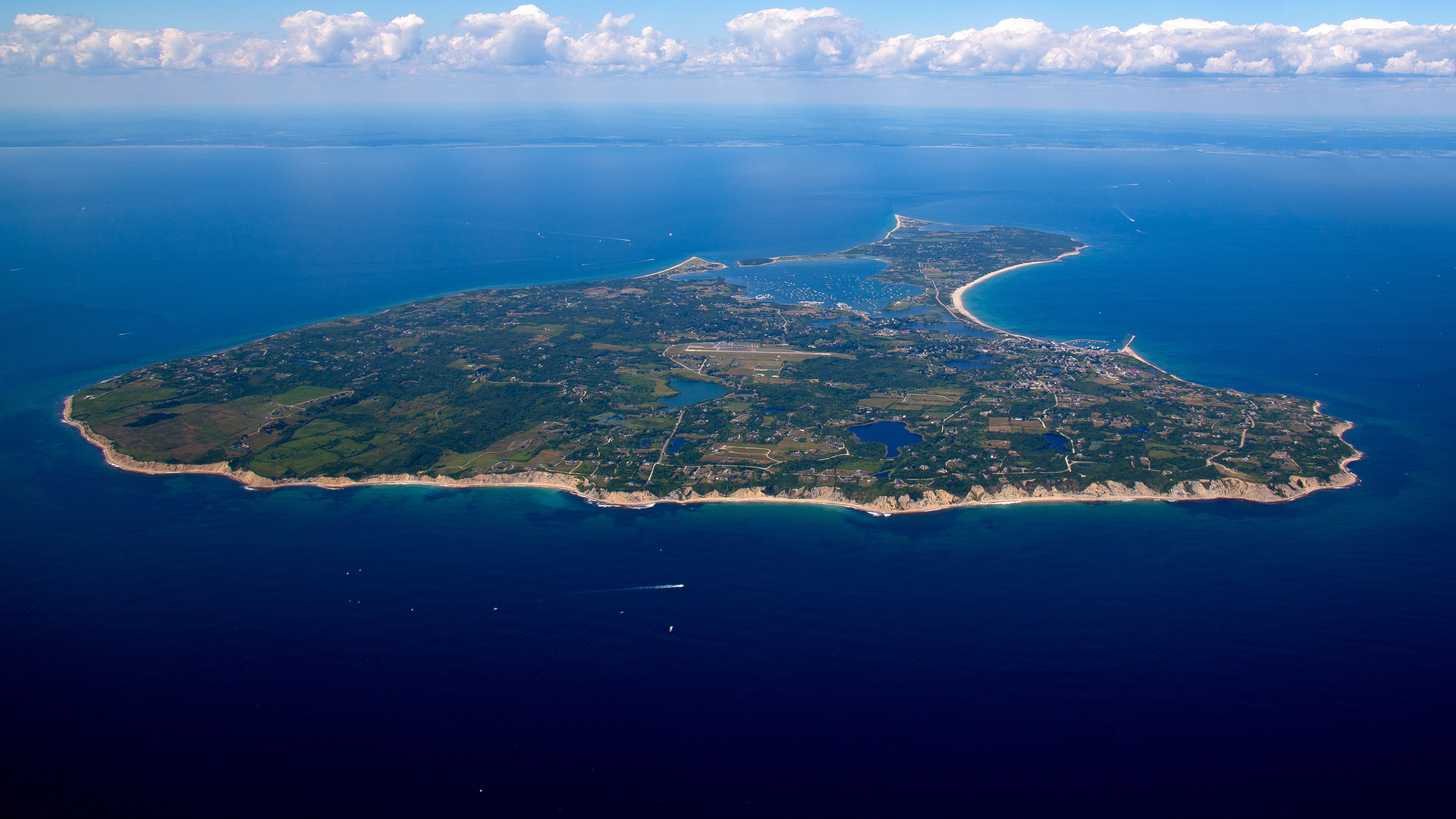